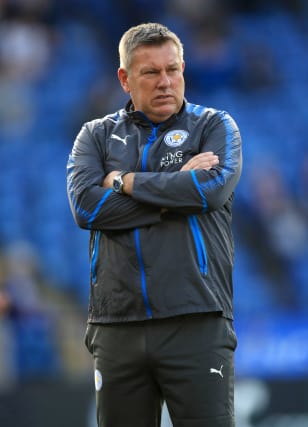 Shakespeare, 56, was assistant to Claudio Ranieri when Leicester won the Premier League title in 2016.

He also had a spell as Foxes manager the following year, and now moves to Watford as assistant head coach.

Shakespeare is a former team-mate of new boss Pearson’s at Sheffield Wednesday, and he also worked alongside Pearson at West Brom, Leicester and Hull.

He has also previously coached at Everton and had a brief coaching stint with England.

“Further confirmations with regards to Pearson’s coaching staff will follow in due course,” Watford said on their official website.

Pearson was appointed as head coach last week, with Watford currently bottom of the Premier League, two points behind Norwich.