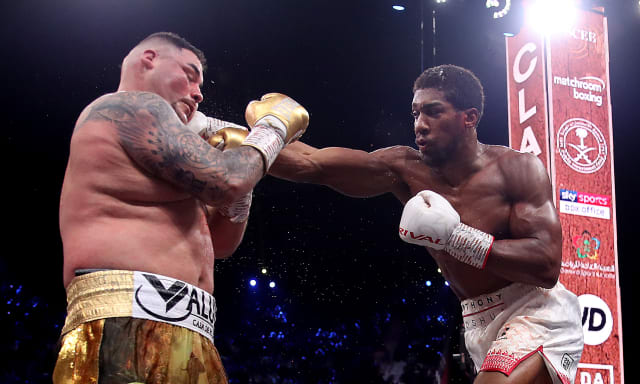 Anthony Joshua became a two-time world champion as he regained the IBF, WBA and WBO heavyweight titles with a unanimous points decision over Andy Ruiz Jr in Saudi Arabia.

Celtic beat Rangers 1-0 at Hampden Park to win the Betfred Cup with central defender Christopher Jullien scoring the only goal.