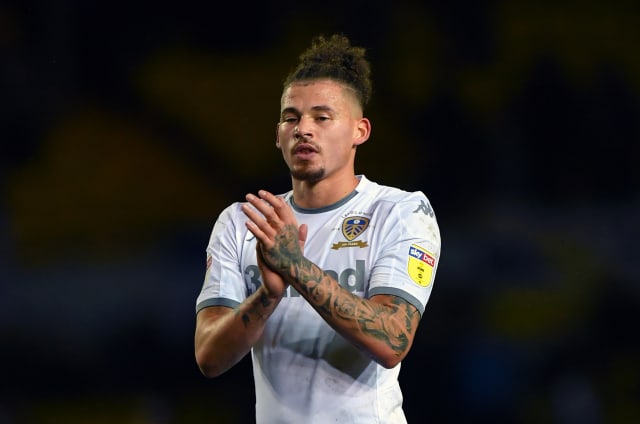 Midfielder Kalvin Phillips will return to the Leeds side for the Sky Bet Championship clash with Hull at Elland Road on Tuesday night.

Phillips missed Saturday’s 2-0 win at Huddersfield as he served a one-match suspension for collecting five yellow cards this season.

Boss Marcelo Bielsa has confirmed skipper Liam Cooper will be sidelined for a second successive match with a calf strain.

Hull head coach Grant McCann may opt for an unchanged line-up following a strong showing from his side in Saturday’s 2-1 home win over Stoke.

It is understood McCann has no fresh injury concerns from the match, nor are any players due back from the treatment room in time for the trip across Yorkshire.

Although striker Josh Magennis’ hamstring injury was not as serious as first thought, he is not due back until after this weekend at the earliest.

Fellow striker Norbert Balogh is working his way back from a calf injury, while midfielders Jon Toral (knee) and Kevin Stewart (foot) are long-term absentees.