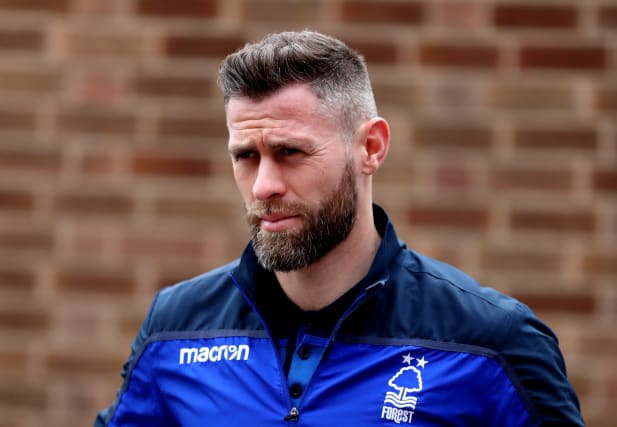 Republic of Ireland international Daryl Murphy has admitted to taking cocaine on a night out that led to him being banned by the Football Association.

Murphy, who now plays for Bolton, was at Nottingham Forest when he received a six-week suspension last season and did not play between October 6 and December 8.

The FA’s policy is not to name players who have failed drugs tests, so it has only become general knowledge due to Murphy’s public admission.

In a statement released to The Athletic, 36-year-old striker Murphy said: “Firstly, I would like to stress that the taking of recreational drugs is something that I don’t condone whatsoever.

“I served a suspension at the beginning of last season for making a bad decision while on a night out.

“This was an isolated incident which happened out of competition when we had no game. I immediately regretted it.

“I am not proud of what I did, but it’s something I have put behind me as I want to concentrate on my football career.”