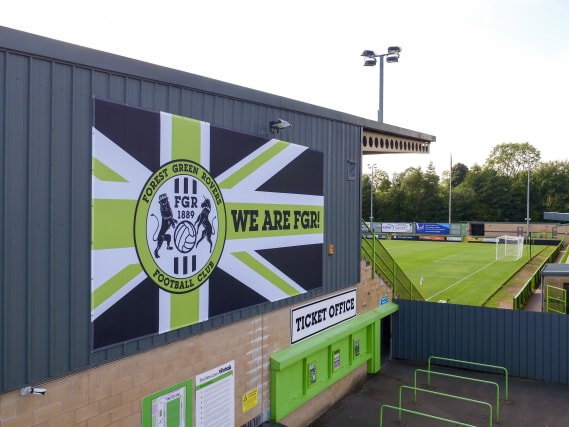 Referee John Busby was forced to halt the match midway through the second half of Rovers’ 2-0 defeat at The New Lawn, and spoke to managers Mark Cooper and Paul Hurst before a stadium announcement was relayed to the crowd.

The fan involved was quickly identified and an investigation immediately launched, with that person set to be handed a lifetime ban by the club.

In a statement released to the PA news agency, director of communications Will Guyatt said: “We can confirm we are currently investigating a report of racist abuse from a single fan towards an opposition player.

“We will be talking to that person as soon as possible. We would like to make clear that the club does not tolerate racism, and the ongoing investigation will end with a lifetime ban if found guilty.”

The incident is the latest of a racist nature to blight football, both at home and across the continent, despite widespread condemnation and directives from many involved in the game.