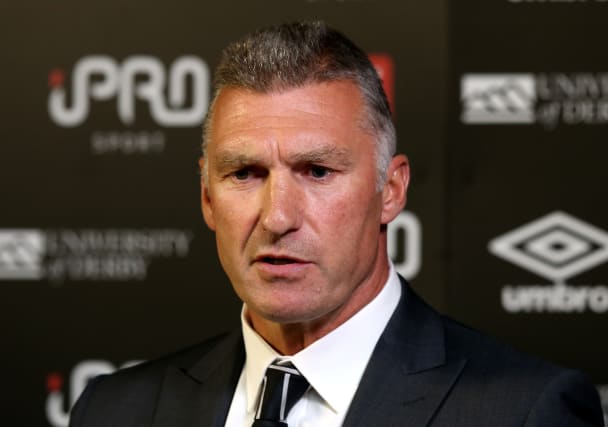 Watford have appointed Nigel Pearson as their new head coach, initially until the end of the season.

Pearson will take the helm after the weekend, with interim head coach Hayden Mullins in charge for the Hornets’ match against Crystal Palace on Saturday.

Watford’s chairman and chief executive officer Scott Duxbury told the club’s official website: “Nigel is an impressive coach and comes with all of the experience and success we believe can have a very positive impact on our season.

“It’s been a pleasure spending time listening to the passion with which he talks about the game.

“His enthusiasm, organisation and motivation will, I’m certain, prove essential in driving the team forwards and upwards over the coming weeks and months.”