Where did it all go wrong for Marco Silva at Everton? 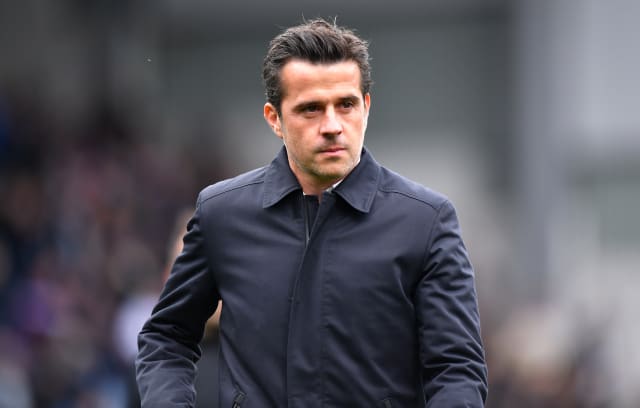 A lot was expected of Marco Silva at Everton this season after another summer of spending.

Here, the PA news agency looks at where it went wrong for the Portuguese, and what he got right.

Not so Kean on striker

Moise Kean’s arrival at Goodison Park was viewed by many as an impressive coup for the club, although smooth-talking director of football Marcel Brands took most of the plaudits for attracting the striker to Merseyside. However, viewed as the answer to Everton’s goalscoring problems, the 19-year-old has barely kicked a ball, with Silva deploying him on the wing in the Carabao Cup win over Watford. Kean has yet to score in two starts and nine substitute appearances for the Toffees, with Dominic Calvert-Lewin and Cenk Tosun among those preferred up front.

For the second successive season Everton have spent big and not reaped the rewards under Silva. Kean arrived for just short of £25million and Alex Iwobi cost £2m more, while big money was also spent on the likes of Jean-Phillippe Gbamin, Andre Gomes – both of whom are long-term injury absentees – and Fabian Delph. With a strong squad at their disposal, Everton had lofty ambitions to break into the top four at the start of the campaign, but Silva left with the club languishing in the relegation places.

Hopes had been high for the 2019-20 season, mainly due to the Toffees’ impressive finish to last term. They managed six wins from their last 11 games, losing twice, and that run included a stunning 4-0 victory over Manchester United at Goodison Park in April – the highlight of Silva’s tenure. Unfortunately for the Portuguese, Everton managed just four Premier League victories and suffered nine defeats in 15 games before he was axed. The Blues have lost five of their past six top-flight matches against promoted teams, with the latest coming at home to Norwich, who had started the day at the bottom of the table.

Whoever comes in at Goodison Park could yet end the season with a trophy after Silva successfully negotiated Everton’s progress to the last eight of the Carabao Cup. Tricky ties away at Lincoln and Sheffield Wednesday were successfully negotiated, before Silva’s former club Watford were beaten 2-0 at the end of October. A home clash with Premier League high-flyers Leicester awaits for the new boss later this month.