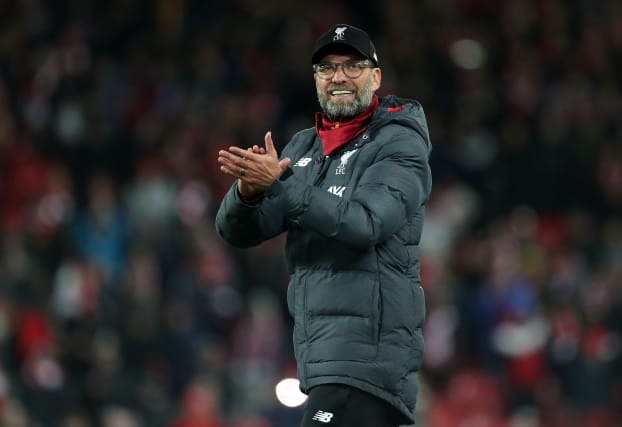 Liverpool have confirmed they will take a full-strength squad to Qatar for the Club World Cup later this month.

The tournament clashes with a Carabao Cup quarter-final at Aston Villa, which is being played 24 hours before their opening match in Doha, and there had been some debate about whether the squad would be split.

However, once it was revealed under-23’s coach Neil Critchley would be in the dug out for the League Cup tie it became apparent where Liverpool’s priorities lie.

The 23-man squad they have named for the Club World Cup is missing only Joel Matip and Fabinho, both currently out injured, of its senior players and also includes youngsters Rhian Brewster, Curtis Jones, Harvey Elliott and Neco Williams as well as fourth-choice goalkeeper Andy Lonergan.

Ill or injured players can be replaced up to 24 hours before Liverpool’s first match on December 18.