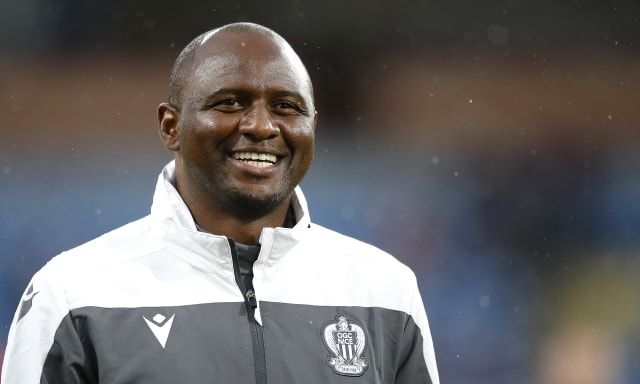 Patrick Vieira is now favourite to become Arsenal’s next manager, according to the the Daily Mail, which is quoting French newspaper Nice-Matin.

Borussia Dortmund stars Marco Reus and Axel Witsel have reportedly attempted to persuade Jadon Sancho to reject a move to the Premier League in January, the Daily Mirror reports.

Manchester United could turn to England manager Gareth Southgate if they decide to sack Ole Gunnar Solskjaer, according to the Sun.

Manchester City are confident Raheem Sterling, 24, will sign a new deal that will make him the club’s highest ever earner, according to the Metro.

Liverpool and Arsenal have joined Barcelona in the race for 17-year-old German striker Karim Adeyemi, who is on loan at Austrian second tier side Liefering from RB Salzburg, the Daily Mirror says.

Giovani Lo Celso: Tottenham can sign Lo Celso – on loan from Real Betis – on a permanent deal in January if they pay £27.3million for the 23-year-old midfielder, says ABC de Sevilla.

Franck Kessie: West Ham are leading Wolves in the battle to sign AC Milan and Ivory Coast midfielder Kessie, 22, according to the Milan Live website.