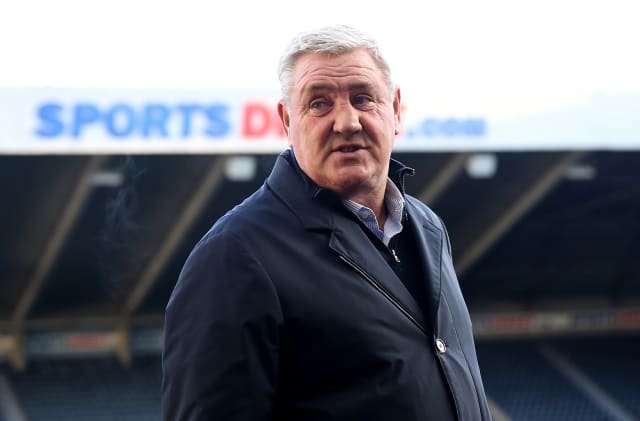 Steve Bruce has joked he is now seeking advice from Sheffield United counterpart Chris Wilder after giving him a few tips on life in the Premier League.

Newcastle’s head coach will go head to head on Thursday evening with the Blades boss, who was a member of his squad when he took over as player-manager at Bramall Lane to launch his managerial career in July 1998.

The pair spoke regularly during the summer as Wilder prepared to launch his team in the top flight, but the Sheffield United boss has more than made a fist of it since.

Bruce said: “Over the summer, he was seeking my advice over one or two things and, before I knew it, I’m seeking advice from him!

“I’m delighted at what he’s done. There are not enough English, British coaches around and I’m delighted when somebody like him is doing so well having earned his spurs in the lower divisions, worked away for a lot of years and finally got his chance.

Bruce will return to South Yorkshire grateful for the grounding he received there as his playing days came to an end.

He was in charge for 55 games – he played in 11 of them himself – but underwent a crash course in management which has served him well since.

“It was a quick learning curve, that’s for sure, but when I first went into it, the one thing you need is a break and for them to give me a break…

“I officially went in as player-manager – that didn’t last very long, that’s impossible, that job. But looking back on it, I enjoyed it. It opened my eyes straight away to exactly what football management is.”

The sides will run out with the Blades three points better off than the visitors after 14 games, but with Wilder convinced his former manager will make a success of life at St James’ Park.

Told of Wilder’s backing at his pre-match press conference, Bruce,who hops to have full-back DeAndre Yedlin and striker Andy Carroll fit after hip injuries, replied: “Thanks Chris. Managers sticking together. It’s very kind of him. I hope he’s right.”