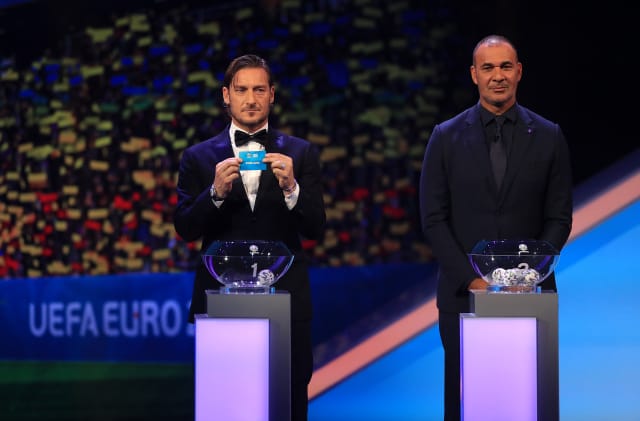 England will face their 2018 World Cup semi-final conquerors Croatia in the
group phase of Euro 2020.

Croatia beat England 2-1 after extra-time to deny Gareth Southgate’s team a
place in the World Cup final, and they will meet at Wembley on June 14.

England will also take on the Czech Republic, who beat them in qualifying for
this tournament.

Their third opponent will be the winners of play-off path C, which includes
Scotland. The other possible opponents from that path are Israel, Norway and
Serbia. The outcome of the play-offs will not be known until the end of March
next year.

The Three Lions will play all three of their Group D games at Wembley.