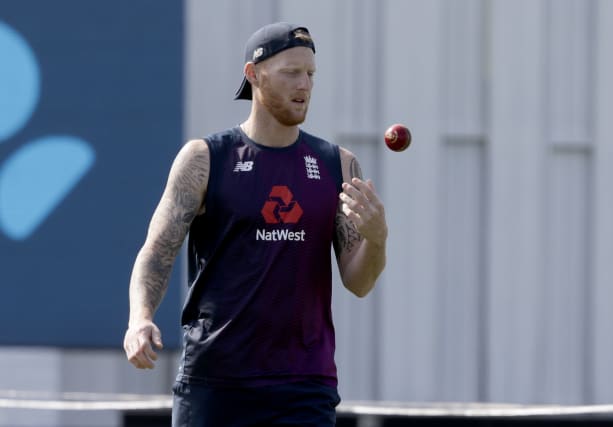 England all-rounder Ben Stokes is unlikely to bowl on day two of the second Test against New Zealand at Hamilton.

Stokes was restricted to just two expensive overs on the opening day because of experiencing pain in his left knee, an area he admitted he was managing during the first Test at Mount Maunganui.

He briefly bowled on the practice strip with a heavily strapped left knee before play but it is thought he is likely to be restricted to a fielding brief as England look for the remaining seven New Zealand wickets.

Tom Latham’s unbeaten 101 formed the backbone of New Zealand’s 173 for three at Seddon Park on a truncated day where only 54.3 overs were possible – and just three balls in the final session – because of an afternoon thunderstorm.