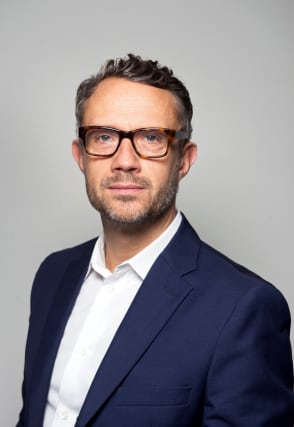 Pemsel was due to start work in February but has now withdrawn from the role. Richard Masters will continue as interim chief executive.

A statement from the Premier League read: “Following media disclosures earlier this week and discussions with David Pemsel, the Premier League has today accepted David’s resignation and he will no longer be joining as chief executive. No further comment will be made at this stage.”