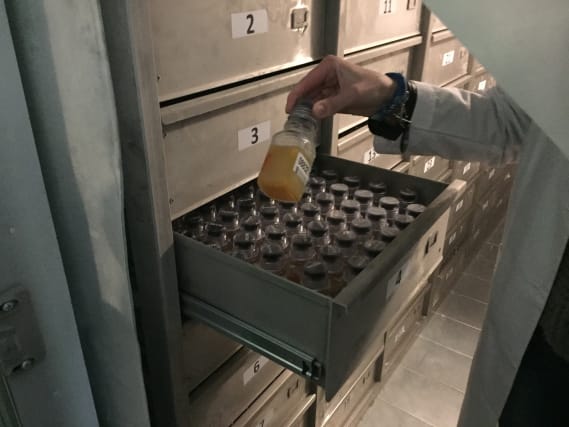 Russia will be able to compete in Euro 2020 next summer even if a four-year ban from sporting events comes into effect.

Investigators from the World Anti-Doping Agency found inconsistencies in laboratory data obtained from the Russian anti-doping agency in January and WADA’s independent compliance review committee is recommending Russia be barred from hosting and competing in major international events for four years.

However, the PA news agency understands next summer’s football European Championship – which Russia have qualified for and where St Petersburg will serve as one of 12 host cities – will not be affected even if WADA’s executive committee and the Court of Arbitration back the proposed sanctions.

That is because the International Standard for Code Compliance by Signatories (ISCCS) which sets out the rules on anti-doping breaches does not define UEFA as a ‘Major Event Organisation’.

Because UEFA is only concerned with a single sport, it is not covered.

Russia does face being barred from the Olympic and Paralympic summer and winter Games of 2020 and 2022, although individual athletes will be able to compete independently “where they are able to demonstrate that they are not implicated in any way by the non-compliance”.

The International Olympic Committee welcomed that aspect of the CRC’s report, and called for the toughest sanctions to be brought against those responsible for manipulating drug-test data, describing the attempts to cover up positive findings as “an insult to the sporting movement worldwide.”

The code does cover single sport world championships, so there will also be serious question marks over whether Russia can enter qualification for the 2022 World Cup in Qatar.

A statement from FIFA on Tuesday read: “We will await the final considerations of the WADA executive committee on this matter until any potential material decision is taken by FIFA. FIFA is in permanent contact with WADA and ASOIF (the Association of Summer Olympic International Federations) in this regard.”

The laboratory data in question covers a period from January 2012 to August 2015. WADA investigators found that “hundreds” of positive findings contained in a version of the Moscow lab data obtained from a whistleblower in 2017 were missing from the data obtained in January 2019, which had been requested under the terms of Russia’s reinstatement to compliance in September 2018.

WADA’s compliance review committee, in setting out its recommendations, stated that the data was “neither complete nor fully authentic”.

WADA investigators found the positive findings had been removed and that efforts had been made to conceal this removal, constituting what the CRC described as “an extremely serious case of non-compliance with the requirement to provide an authentic copy of the Moscow data, with several aggravating features”.

If WADA’s executive committee endorses the recommendation at its meeting in Paris on December 9, and Russia contests it, then the Court of Arbitration for Sport will make a final ruling on the matter.