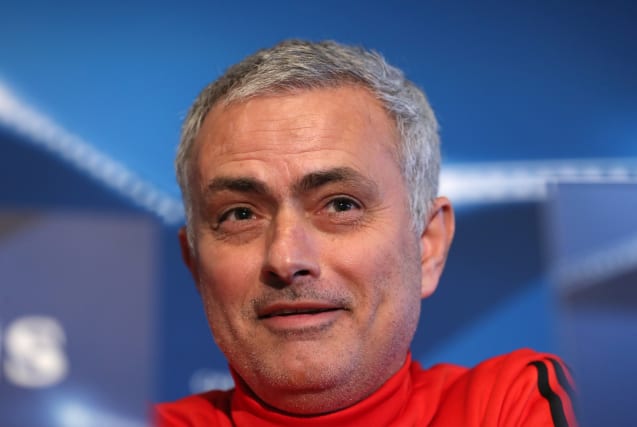 Jose Mourinho says taking over as Tottenham manager has left him “smiling for two days” but made a point of telling predecessor Mauricio Pochettino the club would “always be his home”.

Spurs sent shock waves through the Premier League this week when they followed the surprise news of Pochettino’s sacking with the swift appointment of the former Manchester United and Chelsea boss.

Appearing in front of the media for the first time at Tottenham’s Enfield training base, the Portuguese said: “I do it with a bit of sadness, but I have to speak about Mauricio.

As for his own feelings at taking over a side who finished as runners-up in last season’s Champions League, he said: “I’ve been smiling for two days.”

Mourinho appeared fractious and frustrated for much of his time at United, delivering an EFL Cup and the Europa League but falling short of restoring them to the highs of the Sir Alex Ferguson era.

Invited to elaborate on whether his outlook had changed during a hiatus of almost a year, he added: “I think, I have to believe so.

“I always thought that these 11 months were not a waste of time. They were months to think, to analyse, to prepare. You never lose your DNA, you never lose your identity, but I have time to think about many things. During my career I have made mistakes.

“I am stronger, I am relaxed, I am motivated, I am ready and I think the players felt that in two days. I am ready to support them, this is not about me. It is about the club. I am here to try and help everyone.”