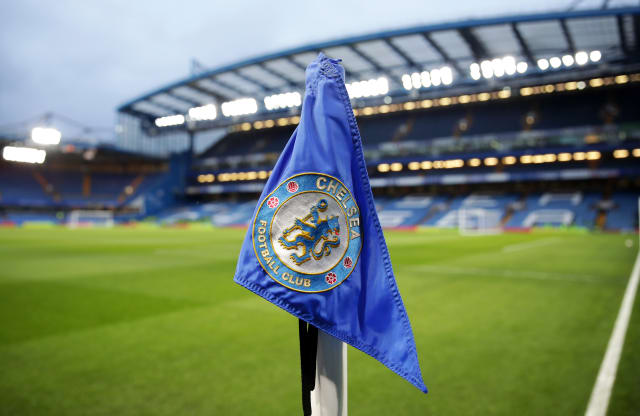 Chelsea will learn the verdict in their appeal against a two-window transfer ban by mid-December, the PA news agency understands.

Lawyers for the Premier League club presented their case at the Court of Arbitration for Sport (CAS) on Wednesday, with the hearing understood to have finished at 2.30pm UK time.

The CAS panel is expected to announce its findings in the first or second week of December. The timing means that, depending on the outcome of the appeal, the club might be able to do business in the January transfer window.

The Blues were initially sanctioned by world governing body FIFA in February of this year.

FIFA found the London club guilty of breaching article 19 of its regulations on the status and transfer of players (RSTP), which concerns the protection of minors.

They were also found to have breached article 18, concerning third-party influence.

Chelsea appealed to FIFA and the case was heard in April, but documents published by FIFA at the end of October showed its appeals committee found the Blues had committed 150 breaches of regulations.

The appeals committee agreed with the disciplinary committee that the breaches were “inexcusable”.

The club have made a good start to life under new head coach Frank Lampard despite not being able to sign any new players in the summer.

The likes of Tammy Abraham, Mason Mount and Fikayo Tomori, all Chelsea academy products, have returned to the club from loans elsewhere to make a big impression on the first team at Stamford Bridge.

All three have also been capped at England senior level by Gareth Southgate since the start of the season and the Blues are in third place in the Premier League table, behind second-placed Leicester only on goal difference.