Gary Neville puts blame on board for Manchester United’s struggles 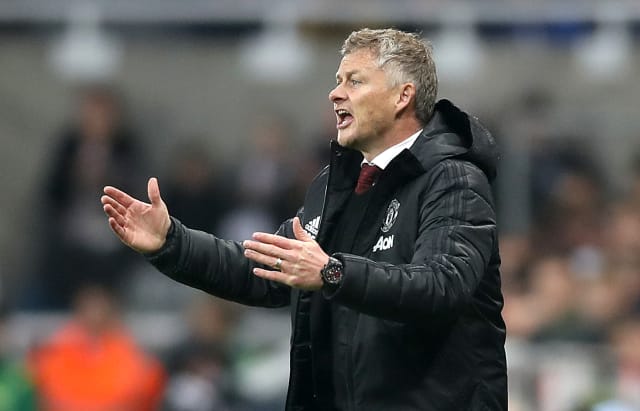 Former Manchester United defender Gary Neville believes Ole Gunnar Solskjaer’s side are paying the cost for the board having “cocked it up” over recruitment.

United boss Solskjaer was left facing more questions following an 11th successive game without an away win which leaves his side in 12th place – just two points above the bottom three.

Neville, who was at St James’ Park in his role as co-commentator and pundit, felt it was a tough performance to stomach – and one which had been a long time in the making.

“Away from home, they’re not set up to win in a sense of the mentality. They let games drift, I think they play OK in games, but they’re not ruthless, they’re not clinical,” he said on Sky Sports.

“The quality is not right, the depth of their squad is not good enough and they have taken a step back.

“Their recruitment has been bad now and woeful for many years, they have been all over the place, with different styles of managers and ways of playing.

“They need five or six top players into that squad, and they are going to cost a lot of money.”

Neville added: “(The board) have cocked this up over many years. They cocked it up, they are responsible for this. Poor recruitment, poor selection of managers, going with them and then pulling off them.”

The former United full-back accepted the process was going to be painful.

He said: “Manchester United are now getting the pain they deserve for poor decisions at board level.

“They have got to make sure they get high-quality players into the club, the players out that remain in that dressing room who don’t want to be there and do it as quickly as possible – there is no quick fix.”

He said on Sky Sports: “This is Man United – one of the biggest football clubs in the world.

“Where they are now to where they have been, up to the past four years, for the last 25 years prior to that, they are a world away from that.”

Debate over Solskjaer’s future continues to rumble on.

Piers Morgan felt it was time for the United manager to be relieved of his duties.

“Solskjaer’s got to go, surely? He’s gone from ‘The Messiah’ at the wheel to rabbit in headlights,” he said on Twitter.