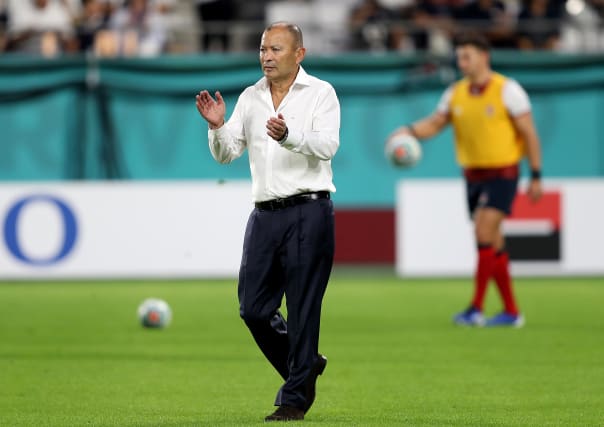 Eddie Jones believes England face a test of their “manlihood” when they attempt to guarantee passage into the World Cup quarter-finals by defeating Argentina.

The rivals clash at Tokyo Stadium on Saturday when the Pumas will be fighting to survive at Japan 2019 after losing their opener to France – England’s closest rivals for top spot in Pool C.

Until toppling Tonga last weekend, Argentina had lost their previous 10 Tests and they should be swept aside by the 2003 champions. But Jones insists that for England to prevail, they must win the forward battle.

“Argentina base their game on the scrum. It’s a test of manlihood so you have to take them on up-front – scrum, maul, ruck attack, ruck defence. That’s where it will be won,” Jones said.

“There are no last minute messages. The players are well prepared after a good week’s preparation. They know what to do, now they just have to go out there and do it.”