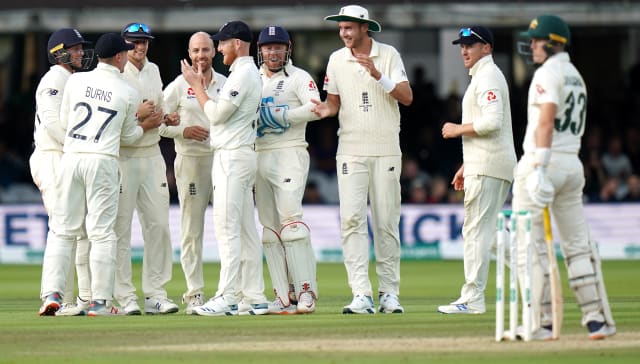 England captain Joe Root believes his side have seized the Ashes momentum.

The hosts ran out of time in their bid to bowl out Australia and level the series but Root insists the performance improved the mood ahead of the third Test at Headingley.

Root said: “I think it was important that we bounced back strongly after Edgbaston and I think we’ve certainly done that.

“We’ve proved that we’re still in this series and we will take that momentum going into the next game.”

Root said he had no regrets about the manner in which his team came up short after their chances were drastically reduced by the earlier rain.

Australia hung on at 154 for six after Ben Stokes’ century had allowed England to declare with a 266-run lead.

“It could have made a big difference but you can’t control the weather,” added Root.

“We had to get ourselves to a score where we thought we were in control of the game and we managed to do that.

“Ben (Stokes) played exceptionally well and then we threw everything we could at them, and fair play to Australia, they managed to hold on.”