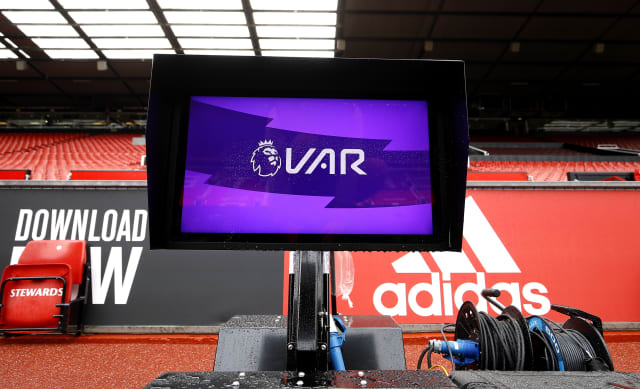 The Premier League season got under way as reigning champions Manchester City target a third successive title under Pep Guardiola.

Champions League winners Liverpool kicked off the campaign on Friday evening against newly-promoted Norwich, but the biggest talking point of the weekend was the addition of the Video Assistant Referee system in England’s top flight.

Here, PA looks at the best sporting images from an action-packed weekend.