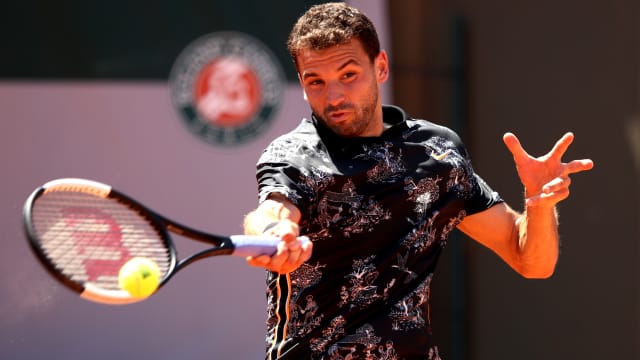 Grigor Dimitrov battled to a hard-fought win in the Los Cabos Open first round, while Taylor Fritz was untroubled on Tuesday.

The Bulgarian served 12 double faults but still managed to edge through for his first victory since the French Open.

Fritz, coming off a run to the final in Atlanta, disposed of German Dominik Koepfer 6-3 6-4 in just an hour.

The American fifth seed managed to break once in each set in what was a routine outing.

Radu Albot, the seventh seed, also managed to get through courtesy of a 7-5 2-6 6-0 win over Janko Tipsarevic.

The only seed to depart was Cristian Garin, who went down to Juan Ignacio Londero 3-6 6-2 6-3.