Kohfeldt commits to Werder Bremen until 2023 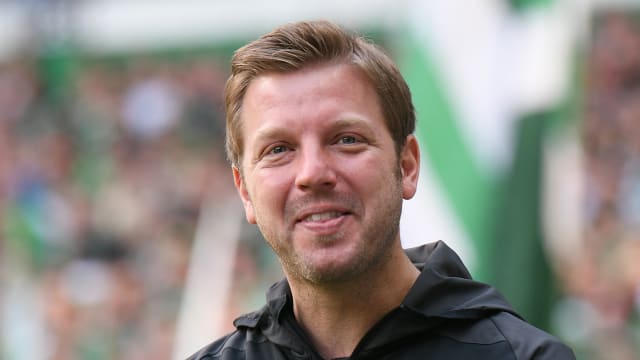 Florian Kohfeldt has signed a new four-year contract at Werder Bremen, the club announced on Tuesday.

Kohfeldt has transformed Werder's fortunes since his appointment in October 2017, initially on a temporary basis, steering them away from Bundesliga relegation danger that season and earning a deal until 2021.

After Werder finished eighth and narrowly missed out on European qualification in 2018-19, Kohfeldt has again been rewarded with fresh terms.

"I got a chance here as a young coach in very difficult times and am pleased that we have laid a good foundation in the past two years," said the 36-year-old.

"I'm convinced this is just the beginning for the club. I'm pleased to continue my work with the coaching team.

"Together, we have succeeded in promoting development at Werder and we have left the fans, the city of Bremen and the whole region wanting more. I'm delighted that we are able to continue this journey together."

Werder start their 2019-20 Bundesliga campaign at home to Fortuna Dusseldorf on August 17.