Fucsovics out as seeds are sent packing at Generali Open 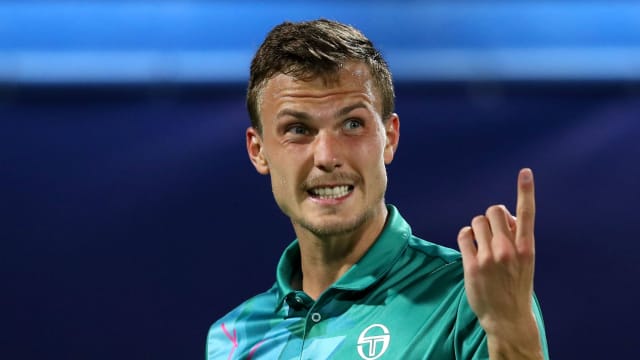 Marton Fucsovics was among three seeded players to exit the Generali Open in the first round as he went down to Albert Ramos-Vinolas in three sets.

Fifth seed Fucsovics squandered a one-set lead to lose 6-7 (6-8) 6-4 6-4 to Ramos-Vinolas on Tuesday in a match that lasted over three hours.

Ramos-Vinolas won his first title of the season in Gstaad last weekend and will face compatriot Jaume Munar, who beat Thomas Fabbiano 7-6 (9-7) 1-6 6-1, in round two.

There were also wins for Jozef Kovalik and Austrian wildcard Sebastian Ofner, who will face top seed and 2019 French Open runner-up Dominic Thiem next.

Kitzbuhel resident Philipp Kohlschreiber – who won the Generali Open in 2015 and 2017 – ended a five-match losing streak by overcoming Richard Gasquet 6-3 6-2.