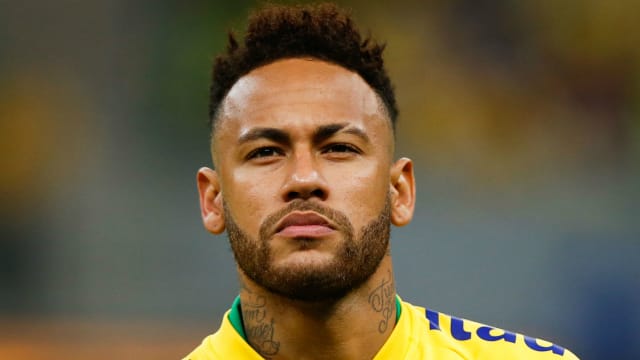 Police probing rape allegations against Paris Saint-Germain star Neymar announced they have closed their investigation due to a lack of evidence.

Investigators at the Sao Paulo police station where a Brazilian woman made the accusation in May confirmed on Tuesday the case has been passed to public prosecutors, who have 15 days to make an evaluation and final decision.

"I concluded the investigation yesterday. I did not see enough elements to indict," Sao Paulo police investigator Juliana Lopes Bussacos said in a press conference.

Neymar has vehemently denied claims he raped the alleged victim in a Paris hotel room on May 15.

The woman claims she exchanged messages with the 27-year-old on social media before meeting him at the Sofitel Paris Arc Du Triomphe.

She said she returned to Brazil two days later but was too emotionally shaken to report the incident until May 31.

Neymar subsequently posted an Instagram video in which he claimed the allegations were part of an extortion attempt.

The case came to light shortly before the Copa America, which the Brazil international missed due to an ankle injury.

His club career is shrouded in uncertainty, with the forward eager to leave PSG amid reported interest from former club Barcelona.