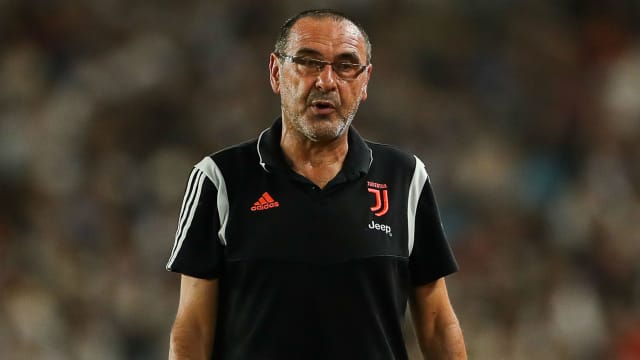 Juventus will be going for a record-extending ninth successive Serie A title in 2019-20 and new coach Maurizio Sarri can begin plotting after the Old Lady's fixtures for the new campaign were revealed on Monday.

The Bianconeri strolled to league success last term, finishing 11 points clear of Napoli after looking in control at the summit for much of the campaign.

Nevertheless, that was not enough to keep Massimiliano Allegri in the job, as the coach and Juve's hierarchy opted to end their five-year association, with some arguing it was due to another Champions League failure.

Their fixtures for the new season are now confirmed, although they could be subject to changes for live broadcast and European commitments, and Sarri is set for a Napoli reunion a little sooner than he might have liked.