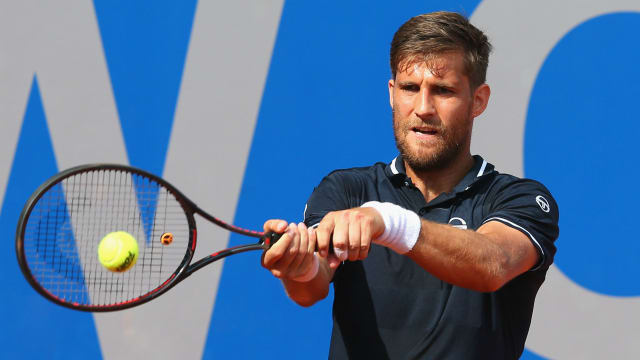 Martin Klizan's title defence failed to clear the first hurdle as he lost his first-round Generali Open clash in Austria on Monday.

Klizan's sixth and most recent ATP Tour triumph saw him beat Denis Istomin in the 2018 final but, 12 months on, a match of three tie-breaks saw him denied by qualifier Matthias Bachinger.

The Slovakian broke in the opening game of the match and led again later in the first set but saw Bachinger respond.

There were three sets and three tie-breaks, too, as Lorenzo Sonego - the only seeded player involved on Monday - defeated Federico Delbonis.

Sonego needed three hours and 36 minutes but got the job done in a marathon contest, setting up a clash with Roberto Carballes Baena, who came from behind to defeat Hugo Dellien.