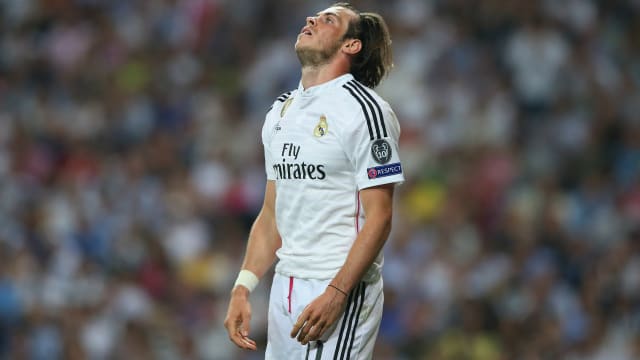 Gareth Bale is likely to remain at Real Madrid for the 2019-20 season, according to his agent.

The Wales international was reportedly on the brink of signing a lucrative deal with Chinese Super League side Jiangsu Suning after falling out of favour under Madrid coach Zinedine Zidane.

That deal fell through on Sunday, though, with Madrid's board reported to be unhappy at the lack of transfer fee involved in the deal, while other outlets claimed Bale pulled out over family concerns regarding the move to China.

Bale was in pre-season training with Madrid on Monday, but worked away from the rest of the squad.

Speaking to Omnisport on Monday, Bale's agent Jonathan Barnett indicated the 30-year-old could remain with the LaLiga giants as there are no other offers on the table.

When asked if Bale would remain at Madrid, Barnett said: "Yes."

And when probed whether there were any other potential moves for the four-time Champions League winner, Barnett responded: "I don't think so."

Bale scored eight goals in 29 LaLiga appearances for Los Blancos in 2018-19 – his second-lowest goal return since joining the club from Tottenham six years ago.

He has three years left on his contract at Madrid and featured in pre-season matches against Arsenal and Atletico Madrid in the International Champions Cup, the latter a 7-3 defeat.