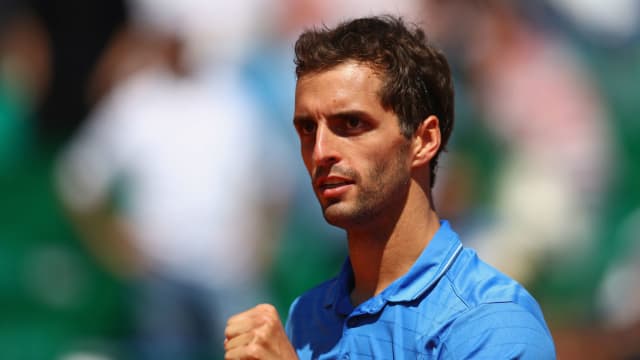 Albert Ramos-Vinolas ended a three-year title drought with an emphatic defeat of Cedrik-Marcel Stebe in the Swiss Open Gstaad final.

The Spaniard had failed to add to his solitary ATP Tour triumph at Bastad in 2016 before beating Stebe 6-3 6-2 on Sunday after a long delay due to rain.

Ramos-Vinolas did not drop a set in the tournament and proved to be too canny for the 455-ranked German, who won twice on Saturday to reach his first ATP Tour final.

The world number 85 broke twice in each set after failing to hold in the first game to finally get his hands on another trophy.

Outsider Stebe said: "The conditions were tough today. Albert was rock solid as he was all week. He deserves to win.

"It was an amazing week for me here in Gstaad, I played very good tennis. Of course, it wasn't easy to play two matches yesterday. I gave everything today, but it wasn't enough. That's tennis."