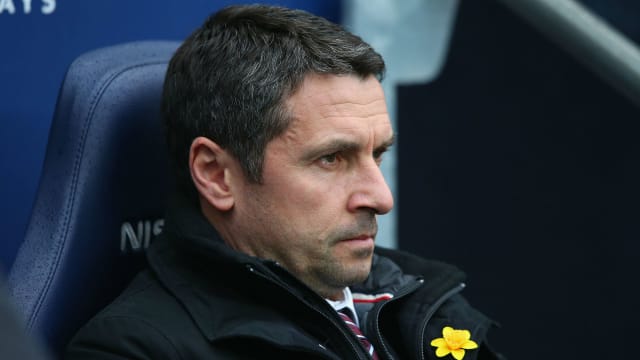 Zachary Brault-Guillard's beautiful pass set up Lappalainen for the opener after just four minutes, before a powerful finish from Okwonkwo doubled Montreal's lead.

Lappalainen, the 20-year-old who only arrived on loan at Remi Garde's Impact from Bologna earlier this month, made it 3-0 just 15 seconds into the second half.

That's two for Lappalainen in his debut! #MTLvPHIpic.twitter.com/9kxOAA290p

Okwonkwo sealed Montreal's win as they ended a four-game losing streak in MLS to climb into sixth in the Eastern Conference.

In Portland, the Galaxy went down to the Timbers as Cristhian Paredes scored a brace in a 4-0 win.

Paredes' header put Portland ahead before Diego Valeri's brilliant individual effort made it 2-0.

The Timbers had to wait until late on to seal their win, Paredes and Jeremy Ebobisse on the scoresheet either side of Efrain Alvarez's red card for the Galaxy, while Dairon Asprilla and Diego Polenta were also sent off.

Galaxy dropped to third in the Western Conference after the Seattle Sounders' 1-0 win over Houston Dynamo.

The San Jose Earthquakes claimed a 3-1 win over the Colorado Rapids and there were three goalless draws as Chicago Fire held DC United, Dallas and Real Salt Lake were unable to be separated and Minnesota United's clash against the Vancouver Whitecaps also finished scoreless.