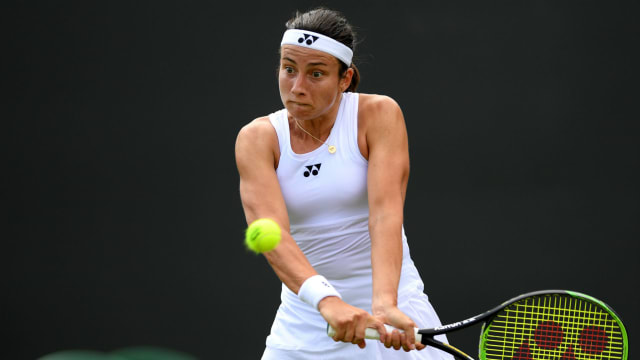 Anastasija Sevastova came from a set and a break down to beat Katarzyna Kawa and win the inaugural Baltic Open on home soil.

Top seed Sevastova served to stay in the match in the second set before going on to win 3-6 7-5 6-4 in Jurmala on Sunday.

Polish qualifier Kawa was certainly not overawed at the end of a week in which she made her WTA main-draw debut but was unable to finish off Sevastova.

The favourite was in trouble after losing the opening two games of the second set before battling her way back into the contest.

World number 11 Sevastova, 183 places above her opponent in the rankings, rallied under pressure with the backing of a home crowd, winning five games in a row to level the match and take the initiative in the deciding set.

Kawa stopped the rot to break back at 2-2, but Sevastova broke again in the next game and went on to become the first winner of the tournament.

Give it a big ole @balticopen2019pic.twitter.com/B57CFkNjvR