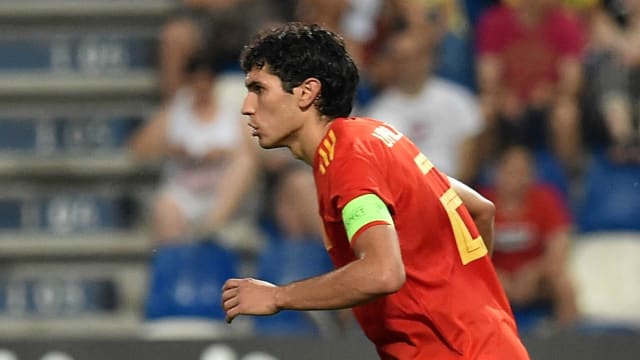 The centre-back will spend the 2019-20 season at Molineux, but neither club said whether the deal includes a purchase option or not.

Vallejo, 22, has had his time at Madrid severely affected by injury but he made four LaLiga starts last term.

He then went on to captain Spain to glory at the European Under-21 Championship, but with Madrid signing Eder Militao from Porto, Vallejo looked set to fall even further down Los Blancos' pecking order next term.

Introducing our first new face of the summer! #WelcomeVallejo

He could make his debut for the club in the second leg of their European qualifier against Northern Irish side Crusaders on Thursday.

Wolves, who hold a 2-0 lead in that tie, have also been linked with a £22.5million move for AC Milan striker Patrick Cutrone.