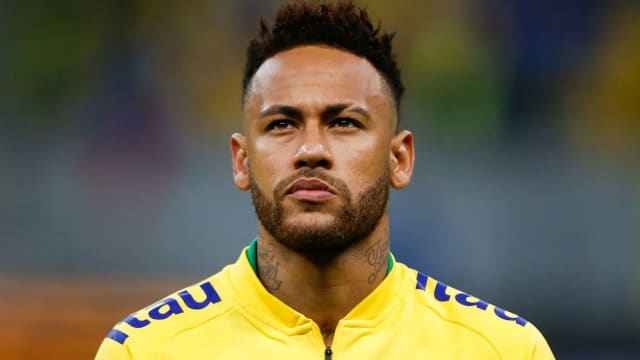 Former Barcelona star Xavi hailed Neymar as "spectacular" as the Brazilian continues to be linked with a return to the LaLiga club.

Neymar, 27, is said to want a move back to Camp Nou after two seasons with Paris Saint-Germain.

His head coach, Thomas Tuchel, admitted to knowing about the forward's desire before the Copa America began over a month ago.

Barca have reportedly made contact with PSG about executing a deal for the player who is revered by club favourite Xavi, a team-mate of Neymar's for two seasons.

"In terms of football, he is a bomb, he is spectacular," Xavi said.

"I consider him a good guy, humble, a hard worker that gave his best at Barcelona.

The hard work begins in China

"But it is Barcelona who need to make that decision. I want the best for Barca. If someone can guarantee that Neymar will have success at Barca again, I would be the first to want him to come back.

"But you never know. It all depends on Barcelona and their decisions."

The France forward made his debut alongside Frenkie de Jong as Ernesto Valverde's men suffered a 2-1 defeat to Chelsea this week.

Xavi has been impressed with Netherlands international De Jong, a fellow midfielder, and also believes the experienced Arturo Vidal still has a role to play for the LaLiga champions.

"Arturo Vidal gives you so many things like intensity, he gives you timing, sacrifice, he steals balls, he doesn't lose them easily. I think he is a complete footballer.

"He is able to dominate the game, he sees it easily and doesn't lose the ball.

"He also makes sacrifices to work defensively. I think they are top-level players, very good for Barca."