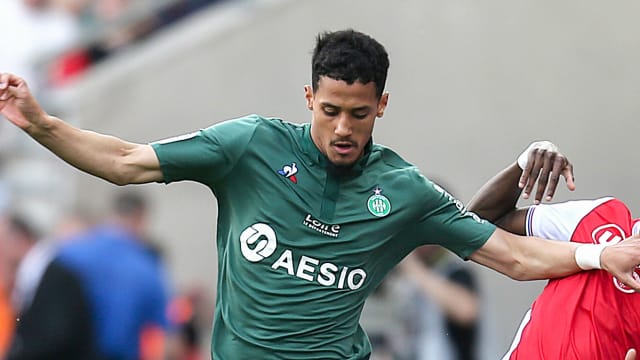 Arsenal have beaten north London rivals Tottenham to the signing of William Saliba in a deal reportedly worth around £27million that will see the teenager return to Saint-Etienne on loan.

French centre-back Saliba will head straight back to Stade Geoffroy-Guichard for the 2019-20 season after penning a "long-term" contract with the Gunners.

Saliba is a considered a talented prospect but will have to bide his time for an opportunity at Emirates Stadium.

He made 16 appearances in Ligue 1 last term, with Tottenham also reportedly having made a late bid for the player.

Celtic left-back Kieran Tierney remains a target, with Arsenal reportedly having had bids for the 22-year-old rebuffed.

Arsenal head coach Emery told the club's website: "We’re delighted William is joining us. Many teams wanted him but he decided he wanted to come to us and be part of our future.

"He will stay in France next season for more experience and then we look forward to him joining our group."