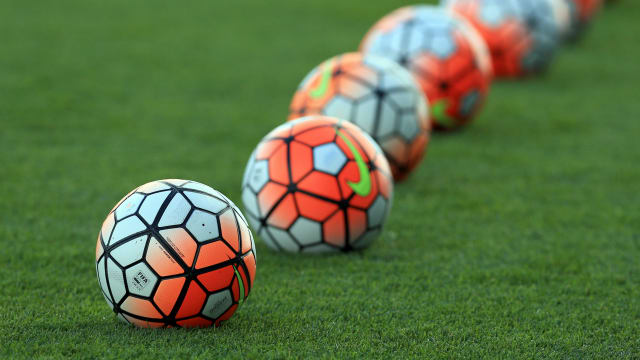 A first-half header from Matt Grimshaw and a goal by a trialist on the hour-mark gave the Colls their win over the eight-time Saudi Arabian and two-time Asian champions.

"I just thought it was absolutely fabulous. I think like everything you work on, and we've not had much change in the squad in terms of personnel, we know what it takes to keep a clean sheet and we just really simplified it – work hard, keep your shape, keep the distances close to each other and let's see where we go," manager Michael Clegg said, via the club's Twitter account.

"It was more like damage limitation but as the game went on we grew into it and massive crowd and we've just done everyone really, really proud.

"I know it's pre-season and people think it all doesn't mean anything, but this does mean something, this was a massive game and I'm just extremely proud."

Atherton Collieries have earned three promotions in recent seasons and their friendly win was their first of pre-season, after losses to Salford City and Chorley and a draw with Altrincham.