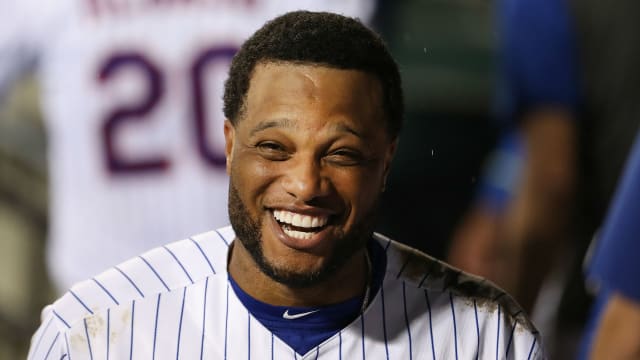 Robinson Cano surprisingly led the New York Mets to a 5-2 win over the San Diego Padres at Citi Field on Tuesday.

The second baseman went four for four and hit three home runs in the victory. He also drove in all five of his team's runs.

The Mets also received a solid pitching performance from Jason Vargas, who totalled eight strikeouts in six innings of work.

The Padres only managed five hits and have struggled as of late. They have lost four of their past five and have dropped to 47-53 this season. New York, on the other hand, now hold a 46-54 record.

Caleb Smith notched nine strikeouts in seven innings in a 5-1 victory for the Miami Marlins against the Chicago White Sox.

Didi Gregorius had a game to remember. He went five for five with two runs scored and seven RBIs in the New York Yankees' thrilling 14-12 10-inning win over the Minnesota Twins.

Colin Moran went 0 for four with three strikeouts in the Pittsburgh Pirates' 4-3 loss to the St Louis Cardinals.

Nick Markakis was hitless in five at-bats in the Atlanta Braves' 5-4 loss to the Kansas City Royals.

The Houston Astros' Yuli Gurriel managed to complete an inside-the-park home run against the Oakland Athletics.

Kansas City topped Atlanta on Tuesday, but the Braves still lead the National League East by a wide margin. The Royals have been on a hot streak and will look to remain competitive against one of MLB's top teams at SunTrust Park.