Windies call up Bramble, Narine and Pollard for India T20s 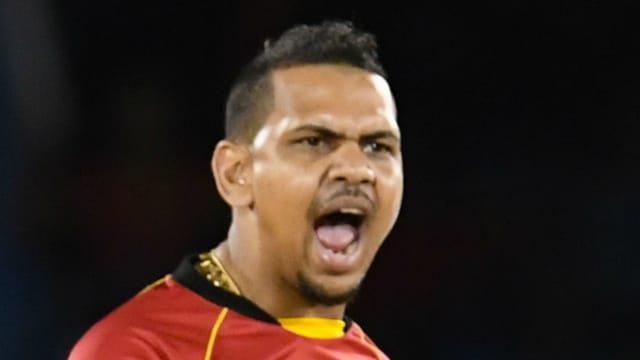 The uncapped Anthony Bramble has been named in West Indies' squad for the first two Twenty20 games against India along with recalled duo Sunil Narine and Kieron Pollard.

Wicketkeeper-batsman Bramble could make his debut in a three-match series that will be staged in Florida and Guyana next month.

Spinner Narine and all-rounder Pollard come back into the fold, but opener Chris Gayle made himself unavailable as he is playing in the GT20 in Canada.

John Campbell should get his chance at the top of the order, while spinner Khary Pierre is also in the 14-man squad.

Andre Russell will have to pass a fitness test after a left knee injury cut short his participation in the Cricket World Cup.

"This squad is an excellent balance of experience and youth," said interim chairman of selectors Robert Haynes.

"It's not just about the present – the India tour of the West Indies – but we are also looking at the T20 World Cup coming up next year and it is important that we find the right combination of players and the right formula for defending our title.

"We have to make sure that we put certain things in place now, so that when it comes to picking the squad for the T20 World Cup, it becomes easier, so we are giving more players the opportunity to play and get the exposure."