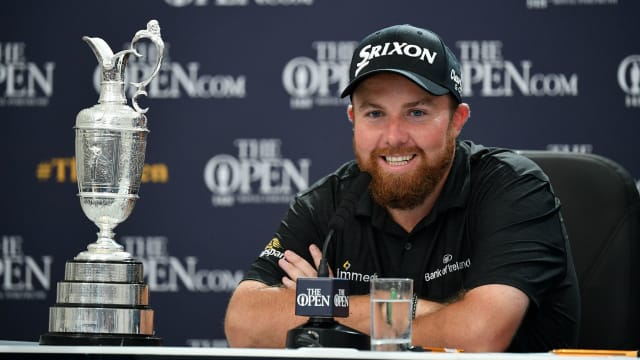 Lowry ended his wait for a maiden major title with a stunning performance at Royal Portrush, winning by six strokes.

Following his achievement at the links course in Northern Ireland, the 32-year-old has opted to skip this week's PGA Tour event.

Lowry's win saw him move up to 18th in the FedEx Cup standings but, by withdrawing from the field at TPC Southwind, he forfeits the chance to move further up the leaderboard.

Brooks Koepka, who finished tied fourth at Portrush, leads the way going into the St. Jude.