Newcastle splash out on striker Joelinton for Bruce's first signing 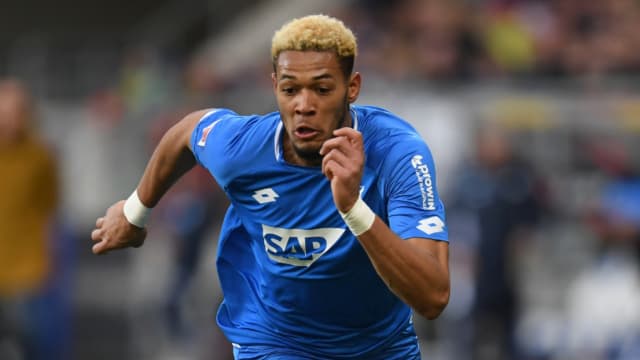 The Brazilian forward has signed a six-year deal at St James' Park and is said to have cost in the region of £40million (€44.6m).

The transfer surpasses the £20.5m Newcastle spent to secure Miguel Almiron earlier this year, that fee having finally topped their long-standing record figure of £16.5m, paid for Michael Owen in 2005.

Joelinton, 22, scored 11 goals in all competitions for Hoffenheim last term, starring after spending the previous two years out on loan at Rapid Vienna.

"I’m really happy to be here," he told Newcastle's official website. "I know it's a large investment that the club has made in me and that comes with a huge responsibility.

"I'm highly motivated and hope to give back on the pitch."

"The kid’s got an exciting time ahead of him. He’s a smashing young player and we're obviously delighted to get him," Bruce said.

"It's been going on for a little bit now, so to get him is great for everybody.

"He's got everything that a modern-day player wants. He's big, strong and athletic, and of course he’s got age on his side too which is vitally important."

Since the end of last season, the Magpies have seen Salomon Rondon go to Dalian Yifang after a productive spell on loan from West Brom, top scorer Ayoze Perez join Leicester City and fringe striker Joselu return to Spain with Deportivo Alaves.

Muto then scored the only goal of the game against West Ham in Bruce's first win on Saturday.