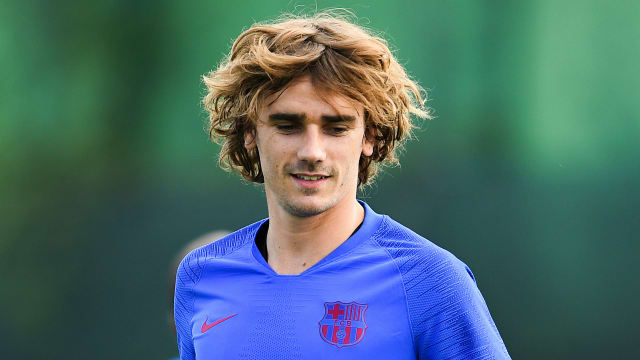 Antoine Griezmann will make his Barcelona debut against Chelsea after being named in the starting XI for Tuesday's friendly in Saitama.

World Cup winner Griezmann joined the club in a €120million move earlier this month and is now set to line up alongside the likes of Gerard Pique and Sergio Busquets.

The match is Barca's first of a pre-season schedule that also includes games against Vissel Kobe, Arsenal and Napoli.