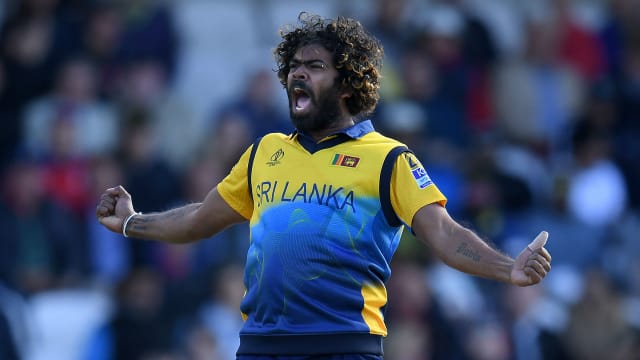 Lasith Malinga has told Dimuth Karunaratne he will retire from ODIs following the first match against Bangladesh, according to the Sri Lanka captain.

The 35-year-old had already announced plans to quit cricket following next year's T20 World Cup, yet his final ODI appearance is set to come this week.

Sri Lanka face Bangladesh in a three-match ODI series, starting on Friday, but Karunaratne is expecting to be without Malinga following the opener in Colombo.

"We need to find a wicket-taking bowler because Malinga is not available after this series," the skipper told a news conference.

"He is going to play the first match. After that, he is retiring. That's what he said to me. I don't know what he said for the selectors but, for me, he said he is playing only one match."

Malinga has taken 335 wickets in 225 ODIs, sitting third on his country's all-time list, with 13 dismissals at the recent Cricket World Cup.

Karunaratne added ahead of taking on Bangladesh: "As the captain of Sri Lanka, after the World Cup, we need to build a good team.

"We are trying to find some new talent, so we are giving some chances to the youngsters in this series. We want to play a good cricket series."