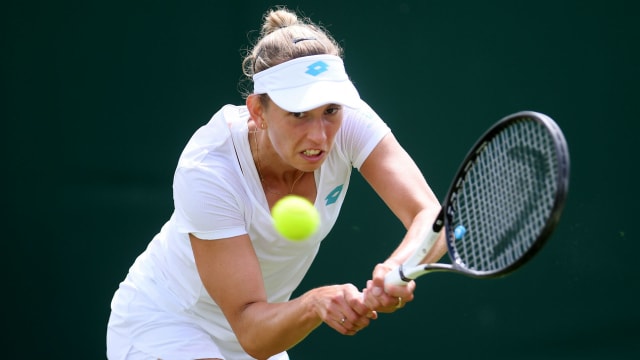 The unseeded Fiona Ferro took Alize Cornet apart in the final set of an all-French final to win her maiden WTA title at the Ladies Open Lausanne.

Ferro held her nerve in her first singles final to beat the defending champion 6-1 2-6 6-1 on Sunday.

Third seed Cornet won the title when the event was staged in Gstaad last year, but there was to be no repeat as the 98th-ranked Ferro denied her compatriot.

The 22-year-old Ferro lost just six points on serve in the first set and broke twice as Cornet struggled to get going.

Cornet responded well in the second, grasping all three break-point opportunities to level the match, but she was unable to maintain the momentum.

Ferro got on a roll to win five games in a row in her first encounter with Cornet to take the title.