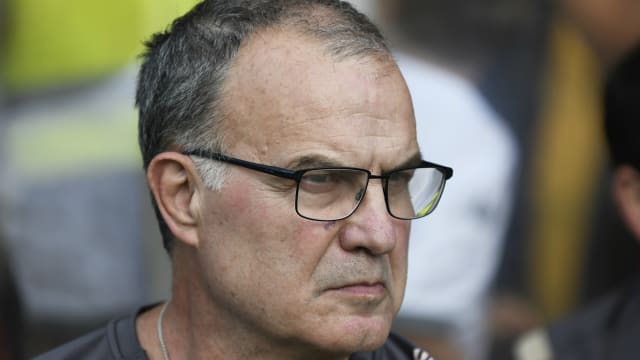 Marcelo Bielsa has suggested he wants to coach Australia in the future.

The Leeds United boss was reportedly a contender to succeed Ange Postecoglou in 2017.

Football Federation Australia (FFA) instead appointed Bert van Marwijk to lead the Socceroos into the World Cup, with Graham Arnold now in charge.

Bielsa, who has coached Argentina and Chile, has committed to staying at Leeds for the 2019-20 campaign but the 63-year-old indicated he would be interested in being approached by the FFA in the future as he rates Australia's footballing potential highly.

"Always I had the illusion that this could be an option or at a minimum to talk with them, to know what they want," Bielsa told a news conference after Leeds beat A-League side Western Sydney Wanderers on Saturday.

"This contact never happened. I understand perfectly why it was like this but honestly, I would like to be part of the football of this country.

"The country could be dangerous because finally their football is growing. They are at an age in football that will give the national team a chance to get success."

Bielsa led Leeds to the Championship play-offs in his first season in English football, but his side lost to Derby County in the semi-finals.