I like him very much - Sarri talks up Pogba 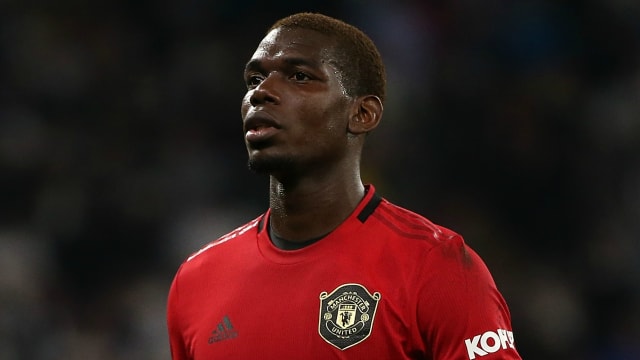 Maurizio Sarri has hinted he would like Paul Pogba to leave Manchester United and join Juventus.

Pogba's agent Mino Raiola has confirmed the midfielder wants to leave Old Trafford, three years after he returned for a second spell.

But Juve's new head coach Sarri, speaking ahead of their ICC game against Tottenham, opened the door to a potential transfer.

"I like him very much, but he's a Manchester United player," Sarri told a news conference.

"I'm not the technical director [Fabio Paratici] so I don't know the situation."

Pogba, who played for Juve between 2012 and 2016, started renewed speculation over his future by saying he wanted a "new challenge" last month.

The World Cup winner has been linked with LaLiga giants Barcelona and Real Madrid, as well as Juve.

Madrid coach Zinedine Zidane was also asked about Pogba ahead of their ICC game against Bayern Munich.

"What I'm looking forward to is tomorrow's match and working bit by bit.

"We have time for the rest and we'll see what will happen."