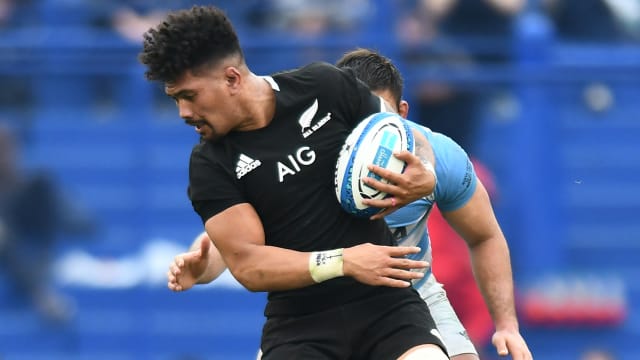 The All Blacks came out on top 20-16 in Buenos Aires as they began their Rugby Championship campaign on a winning note.

But after first-half tries from Ngani Laumape and Brodie Retallick, and 10 points from the boot of Beauden Barrett, New Zealand were kept scoreless in the second half.

They were clinging on at the end, and Savea agreed when asked if it felt like a "war" against the Pumas.

Savea told SKY Sport NZ: "It was, mate. It was bloody tough out there.

"The Argentinian players came out firing and just kept coming at us the full 80 minutes. I’m just proud of the boys for sticking in there.

New Zealand will regroup for next weekend's home game against South Africa, and look to work out how Argentina caused them so many difficulties.

"They bought a bit of line speed on our attack and they put our skills under pressure," Savea said.

"And at times their pressure worked. We'll learn from that hopefully."