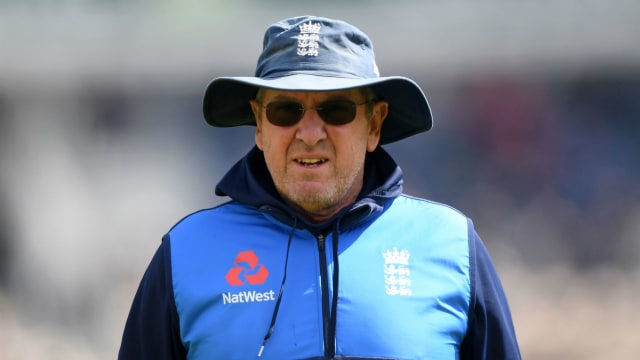 Indian Premier League team Sunrisers Hyderabad have appointed a new head coach in Trevor Bayliss, who will leave his role with England after the Ashes.

The Sunrisers have parted ways with former incumbent Tom Moody and will replace him with Bayliss, who led England to Cricket World Cup glory, culminating in Sunday's dramatic final against New Zealand at Lord's.

Bayliss joined England in 2015 but it has long been known that he will step down when his contract expires in September, following the five-Test series against the country of his birth, Australia.