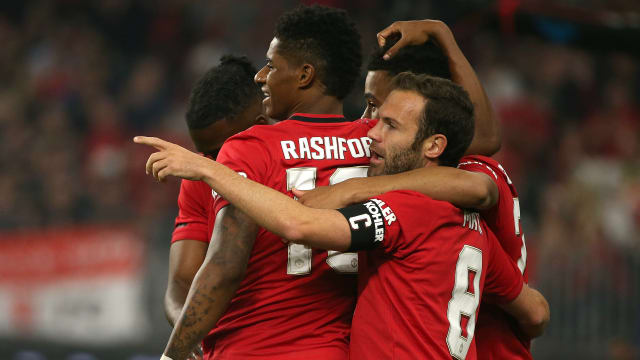 Manchester United thrashed Leeds United 4-0 in the final match of the Perth leg of their pre-season tour on Wednesday.

United eased to a 2-0 win over Perth Glory in their first Australian friendly last week, but there was more to admire about Ole Gunnar Solskjaer's side as they dismantled their Championship opponents.

Teenager Greenwood broke the deadlock before Rashford produced a smart turn and finish to double the lead before half-time after some fine work from Paul Pogba, who again performed well despite continued speculation over his future.

United were without the ill David de Gea and Romelu Lukaku, who is carrying a knock, and made sure of the win when Jones headed in Andreas Pereira's corner in a second half that yielded 11 changes to the line-up.

Martial buried the fourth from the penalty spot after Liam Cooper had brought down the lively Tahith Chong.

United will now head to Singapore for an International Champions Cup meeting with Inter, who have reportedly prepared an offer of £60million plus bonuses to take Lukaku to San Siro.

A moment to savour for Mason Greenwood...