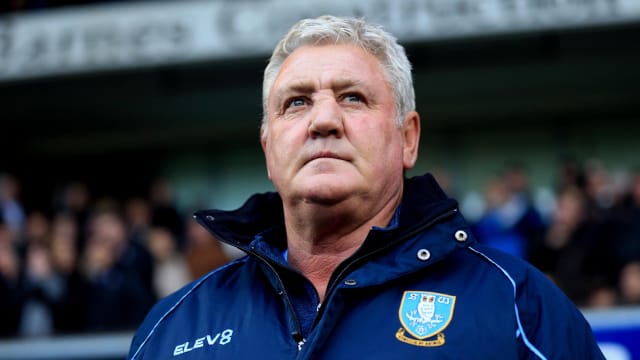 The Magpies had been searching for a new coach since Benitez's departure at the end of his contract last month and they have found their man in Bruce, who leaves Sheffield Wednesday after a short but impressive stint.

The former Manchester United captain was reported to have resigned from his role at Wednesday earlier this week, having confirmed talks with Newcastle.

Bruce's links to rivals Sunderland, where he was manager between 2009 and 2011, may not go down well with supporters who were already organising protests against owner Mike Ashley, but he has signed a three-year deal at St James' Park.

Newcastle United can now announce that Steve Bruce has been appointed as the club's new head coach.