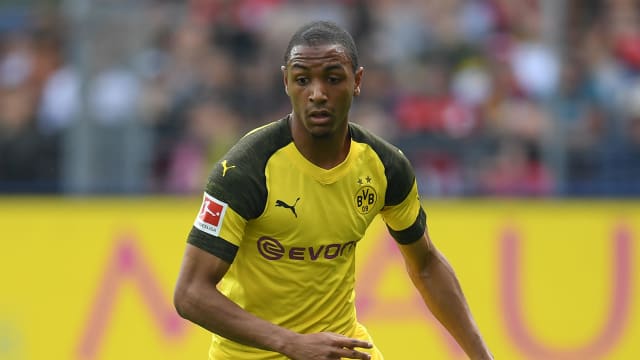 Paris Saint-Germain have confirmed the signing of defender Abdou Diallo from Borussia Dortmund for a reported €32million fee.

Diallo signed for Dortmund from fellow Bundesliga side Mainz in June 2018 and had an impressive season at Signal Iduna Park, making 28 league appearances.

But with Mats Hummels returning to Dortmund from Bayern Munich, Diallo has been allowed to depart, with Thomas Tuchel going back to his former club to bring in the 23-year-old.

The Frenchman, who came through the academy at Monaco and can play at both centre-back and full-back, has penned a five-year contract at Parc des Princes.

"It is a great honour to be involved with such a prestigious club as Paris Saint-Germain," Diallo said.

"I have always said that the Parisian project was very attractive. Joining the capital club is another important step in my career.

"I am committed to giving my all for my new club and look forward to bringing my qualities and desire to this team renowned for its high quality and high ambitions."

Paris Saint-Germain are delighted to announce the arrival of Abdou Diallo!#WelcomeAbdoupic.twitter.com/RzjUkoAaAD