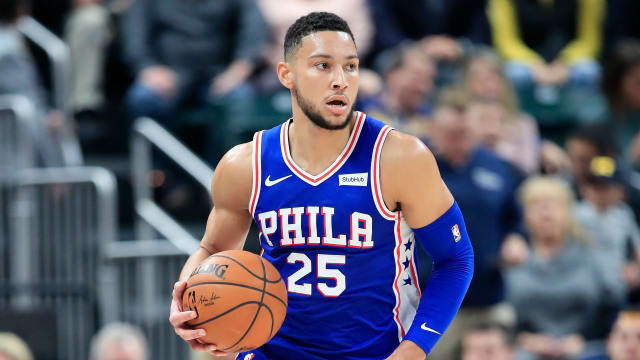 Ben Simmons has reportedly agreed to a max deal with the Philadelphia 76ers that will pay him $170million over five years.

Agent Rich Paul is said to have confirmed the agreement to The Athletic and ESPN on Monday.

It will mark his third year in the league after he missed his entire rookie campaign due to a foot injury.

Simmons was drafted first overall by Philadelphia in 2016 and has already become a star, despite the delayed start to his professional career. He won Rookie of the Year in 2017-18 and earned All-Star honours this past season.

He finished last year averaging 16.9 points and 7.9 assists per game and helped Philadelphia to the second round of the playoffs, where they were eliminated by the Toronto Raptors in seven games.