Griezmann to wear 17 at Barcelona, not Coutinho's 7 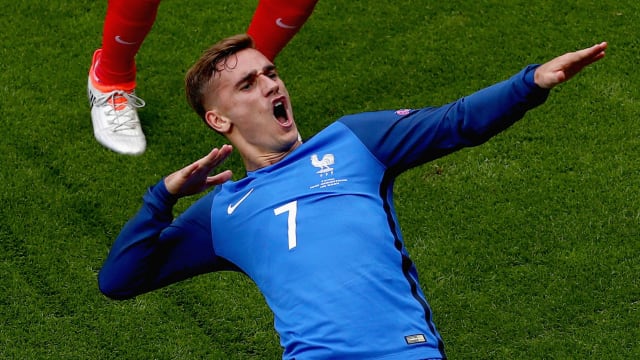 Barcelona have confirmed Antoine Griezmann will wear the number 17, rather than taking the number seven shirt from Philippe Coutinho.

It had been reported Griezmann could retain the number he wore during his time at Atletico Madrid after sealing a long-awaited move to Camp Nou.

But ahead of his first news conference as a Barca player on Sunday, the LaLiga champions revealed Griezmann - who also wears seven for France - will instead be given the number 17.

Coutinho is reportedly surplus to requirements at Barca as a result of the Griezmann deal, with suggestions he could be used as a makeweight in a move for Paris Saint-Germain superstar Neymar.